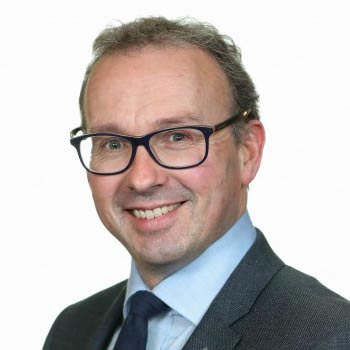 Prior to his appointment as Chief Executive Officer in November 2018, Stephen Kent was appointed as Acting CEO in Autumn 2018, having previously served as Chief Commercial Officer since joining Bus Éireann in 2013.

Stephen joined from C&C Group where he was Sales and Marketing Director, and previously worked in a number of senior management roles in Waterford Crystal and Waterford Foods (now part of Glanbia plc). Stephen holds a BBS from the University of Limerick and MBA from Herriot Watt University and is also a graduate of the Marketing Institute of Ireland.