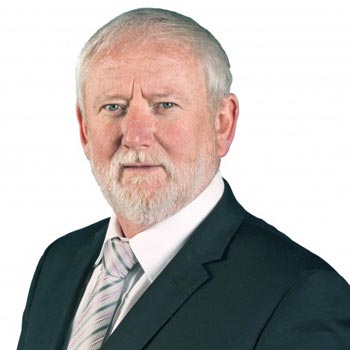 Stephen Hannan was appointed to the Board of Bus Éireann on 1 December 2017 under the Worker Participation (State Enterprises) acts 1977 to 2001.

He works in Ringsend Depot as a Bus Driver with Dublin Bus. He is a member of SIPTU and has held a wide variety of positions within the trade union for almost 30 years. He is President of the Bus Drivers Committee, Vice-Chairman of the Transport Sector Committee, the Divisional Committee and Depot Representative.

Stephen is also a board member of CIÉ since December 2017 and is also a director of Dublin Bus.